The Rock of Antimony

Antimony is silvery-gray in color, and a brittle, semi-metal that is found in other minerals, in compound forms. Antimony is called semi-metal because in pure form, it isn’t shiny and malleable. The name antimony is derived from the Greek words “anti” and “monos”, which means not alone. The reason is it rarely occurs naturally in pure form and was not recognized as a chemical until the 1400’s.

Throughout history, antimony has been used as a black pigment, in ancient times as black eye makeup, and used as black pigment by artists in the Middle Ages. A black antimony-based powder soluble in water known as stibium was the ancient version of mascara during Roman times and was also used to darken brows and lashes or as eyeliner. 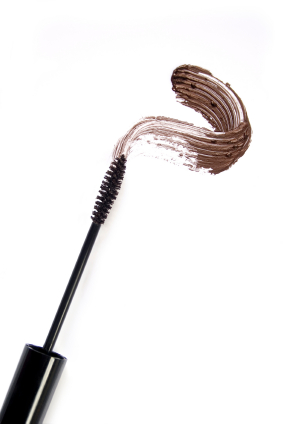 Since antimony and many of its compounds are considered toxic, and is similar to arsenic poisoning, small doses of antimony can cause headache, dizziness and depression, which is quite opposite of its healing powers in crystal healing usage.

Contained in different healing crystals, antimony is said to give protective powers and projective energy. In astrological reference it is related to the planet sun, and the zodiac Aquarius. It vibrates to the number three. It stimulates advancement in all areas of pursuit and gives tenacity to pursue. It also dispels opposition.

Antimony is a stone of Protection and is also called the Philosopher’s Stone. It was used in high priest’s breastplates to guard from negative energy and offer protective powers. Not only does it give one the tenacity to pursue instinctively, as long as it isn’t detrimental to others, but has an outward energy. Circulation is improved when Antimony is worn.

Throughout the years, antimony has had different uses that are as contradictory as they are healing. Used in ancient Egypt as a natural eye makeup or found to be a toxin like arsenic. This semi-metal is versatile and seldom found by itself, yet offers healing, protection and tenacity.

Where is it Found?

The majority of the antimony today is mined in China, although it is found in other parts of the world. It has many uses and is found in many different minerals, usually when chemically altered by another mineral. It’s most common compound is stibnite, but it has also been found when mining gold, silver and lead.

Antimony is contained in different healing crystal compounds and has healing properties, and was used in mineral makeup worn by the Egyptians. It is still contained in a few mineral based makeups today, but in a very limited quantity.

back to the top of antimony page More on historical mineral makeup.